Skip to content
Cauldron, glow in the shimmer of sound!

Shakespeare's vision "Fire burn and caldron bubble!" corresponds to the sparkling magic that we want to ignite with the International Youth Music Festival Baden-Württemberg. The festival takes place in the state capital Stuttgart. Due to its valley location, Stuttgart is also known as the "cauldron city". The most famous cauldron of the literary scene – Shakespeare's cauldron from "Macbeth" – contains the strangest ingredients one can imagine. The most important magic ingredients for our festival in the cauldron of Stuttgart are music, music, and more music!

The year 2022 will be a premiere year for the International Youth Music Festival "Music without Borders". The festival is a new part of the concert series "The Language of Music". The non-profit project is planned, organized and carried out by volunteers who commit themselves to supporting young musicians of different origins.

With the idea of "Music without Borders", young people between 7 and 21 express their vision of a future society – a society characterized by tolerance, common identity, and inclusion of diversity. With Schumann's idea in the back of their minds – "Tones are higher words" – young musicians express their visions, dreams and hopes via the common language of music. The participants come from everywhere and create an international stage.

Our festival is a unique non-profit project that brings together creative young people from all over the world. With international participants, a variety of compositions and a diverse audience, we would like to bring the magic into the Stuttgart cauldron and to the surrounding region. We cordially invite you to our festival of youth, music, and cultures!

About the festival
Participate as a musician
The Stuttgart cauldron at dusk. Originator: Christian Jog; www.christian-jog.de; License: CC BY-SA 4.0

The Project in a nutshell

Hover over an image to get more information.

The specific date, venue and program will be announced shortly. 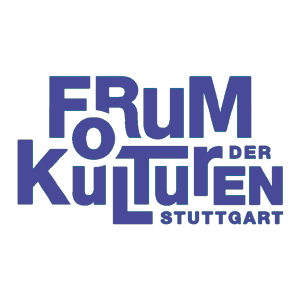 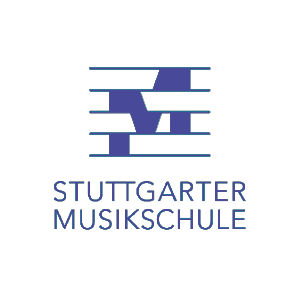 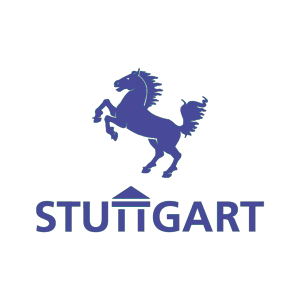 What is the project about?

Children from different countries, religions and cultures express their passion for music on different stages in Stuttgart. The message of a cosmopolitan, unlimited, and united society is spread through music.

How does this project differ from already existing similar projects?

There is no competition taking place on the stage, i.e. the children have the opportunity to perform without hesitation and anxiety. The concerts go hand in hand with several workshops in the Stuttgart area.

What are the project’s main goals?

The project’s task is to raise the awareness among children and young people for a tolerant behavior towards each other within a multicultural society. The series of concerts offers an encouraging surrounding for the development of intercultural competences, the surrounding which at the same time represents a crucial requirement for a peaceful society without violence.

How do we want to achieve our goals?

Who is the target group?

Our target group consists of children of diverse nationalities aged 7 to 21 with a common passion: the love for music. The main focus lies on children with migration background who also suffer from poor financial circumstances.

Who is in charge of the project?

Stuttgart’s initiative "The Language of Music" takes one step further after the 17-years long experience in the field of classical concerts for children. The project is accompanied by experienced music and ballet educators in cooperation with different partners, professionals in the field of music and pedagogy.

When does the festival take place?

The festival takes place in 2022. Further information will follow soon.

Where does the festival take place?

The location will be announced soon.

Who are our partners?

Our festival is supported by the Forum der Kulturen Stuttgart, the Stuttgart Music School and the City of Stuttgart.

What rules apply at the festival (especially with regard to the coronavirus)?

We will publish our festival rules here a few months before the festival.

I come to the festival from abroad. Which activities in and around Stuttgart are recommended?